With the turn of the new year, 2020 launched the world into a chaos that had long been predicted, but hardly prepared for. Covid-19 held a magnifying glass to the global economy’s flaws—flaws that have long been clear but that society continued to press the snooze button on. For the first time ever, the amount of material consumed by our global economy also surpassed 100 billion tonnes, of which  only 8.6% is being cycled back into the economy—a sobering indicator of the progress we have yet to make.
‍
But if we’ve learnt anything from 2020 so far, it’s to ‘never let a crisis go to waste’. The injustice of George Floyd’s death in the US has led to renewed activism against entrenched inequalities across and within countries, and the pandemic has created a space on the global stage for the concept of ‘building back better’. This is an opportunity we must not fail to take.
‍
At Circle Economy, the year has strengthened our resolve to accelerate the transition towards a circular economy and to ensure a socially just and ecologically safe space for all. Before we invite you to dive deeper into the impact we’ve made in the past 12 months, below are some reflections on how circularity and resilience have become intimately linked in our activities and with the broader ecosystem of stakeholders we work with. We also take a look at the road ahead and what a system fit for an inclusive and resilient 21st century world could look like.

Rarely have the flaws of our global economy come together so prominently as under our collective experience of covid-19. Inter-dependent global supply chains, material extraction occurring at a faster rate than regeneration and an economic model focused on delivering profits and infinite growth at the expense of stability and resilience have been the hallmark of the ‘take-make-waste’ tradition. The pandemic only served to pull the curtains on these flaws. 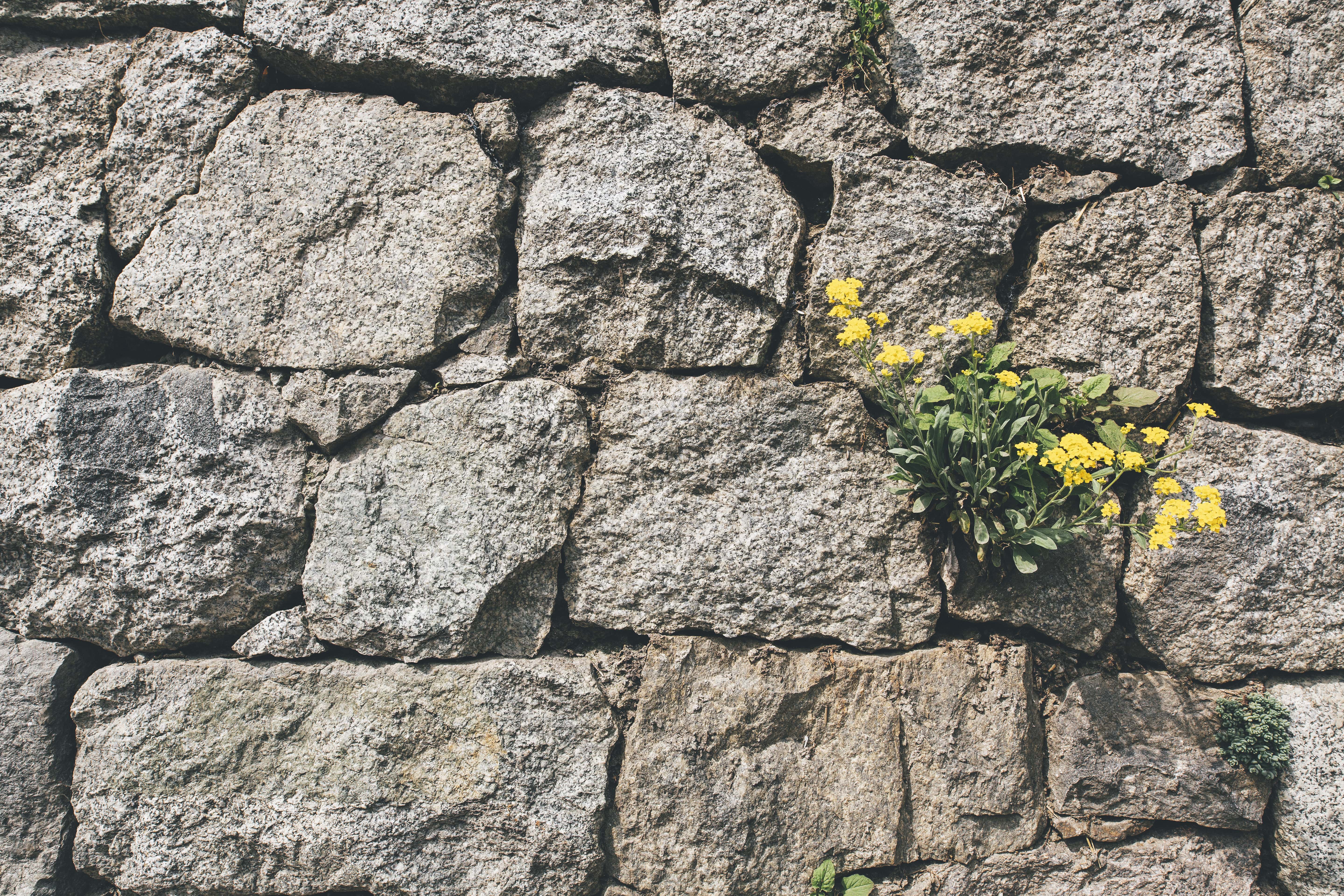 Covid-19 has also disproportionately impacted low- and middle-income countries and minority groups within higher-income countries. These impacts have included higher infection, death and job loss rates—highlighting entrenched inequalities in access to basic services such as clean water, healthcare, safe working conditions and jobs, and secure social safety nets. The alarm has been sounded once again to address systemic inequalities and it seems the world is finally listening: there is no environmental justice without social justice.
‍
Now, the scale of the response needs to match the scale of the emergency. By designing out waste and pollution, keeping products and materials in use, and regenerating natural systems, a circular economy allows us to collectively reimagine and redesign our systems to ensure an ecologically safe and socially just space for us all. A world where functioning social systems fall within healthy planetary boundaries. The circular economy also now has the opportunity and duty to further incorporate equality and resilience into this model. 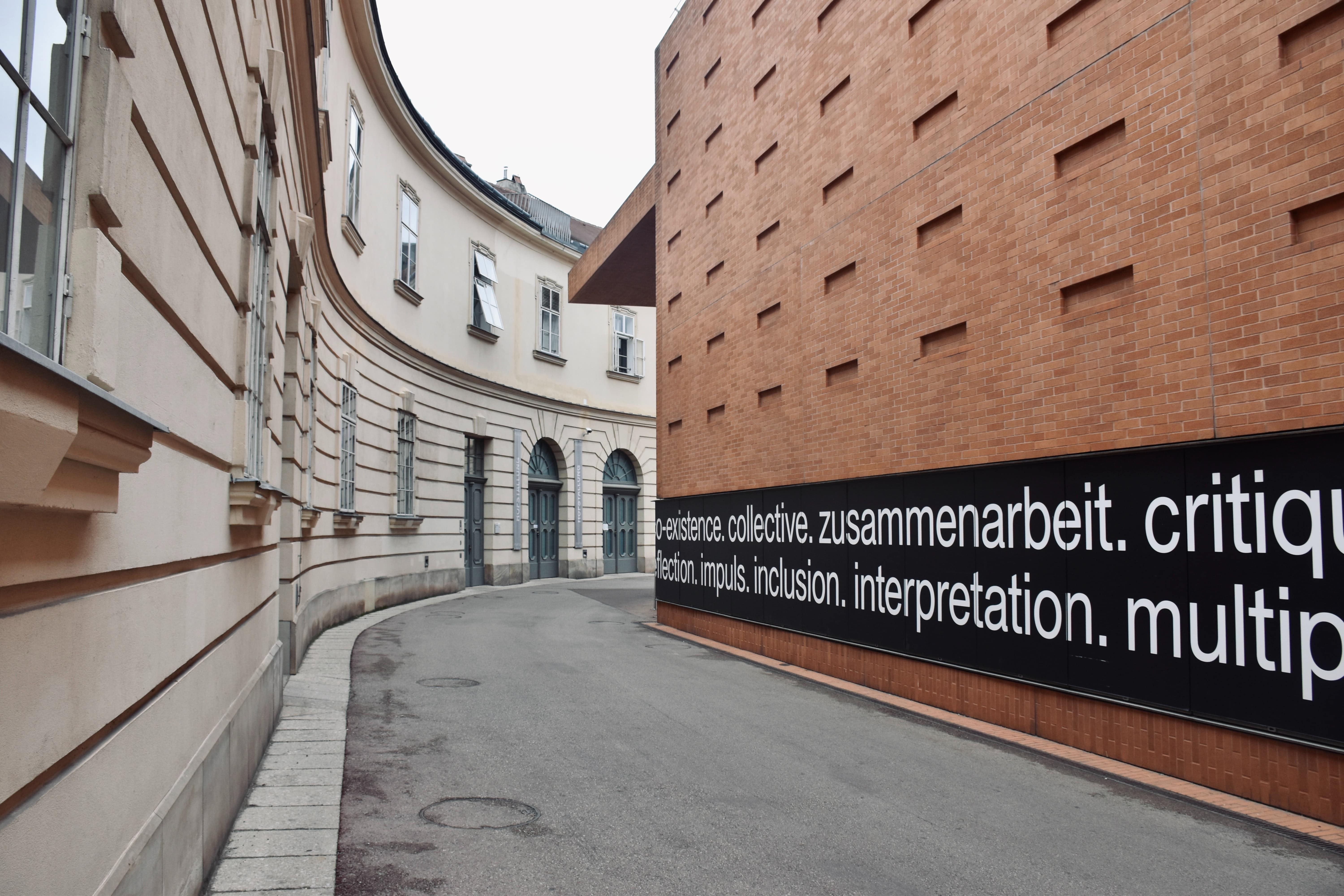 Even before the pandemic, city officials and urban change-makers have long been the early adopters of the circular economy. It offers direction in reimagining cities that are resilient to future shocks and that champion equality and all-round access. Now, mayors and leaders of the world’s largest cities are warning that there can be no return to business as usual as economies begin to rebuild.
‍
But to translate the circular economy promise into practical and scalable actions, they need guidance. Which strategies should be implemented and encouraged, in which sectors, together with which departments, and why?
In the past year, we’ve helped new cities and regions take their first steps towards circularity through our Circle City Scan process, including Toronto, Lausanne, and the region of Kongsvinger. To assist even more cities in identifying and prioritising circular opportunities for themselves, the Circle City Scan tool—launched in March—digitalises this process.
‍
Most significantly, Amsterdam has proven once again to be a circular city frontrunner. The Amsterdam Circular Strategy 2020-2025, developed in partnership with Circle Economy last year, solidifies the city’s plan of becoming fully circular by 2050. Integral to the plan is Doughnut Economics, a model developed by Oxford-based economist Kate Raworth, and downsized to suit the needs of the city by several organisations, including Circle Economy. Clear in this model is that the circular economy hinges on healthy dynamics between social and ecological issues. 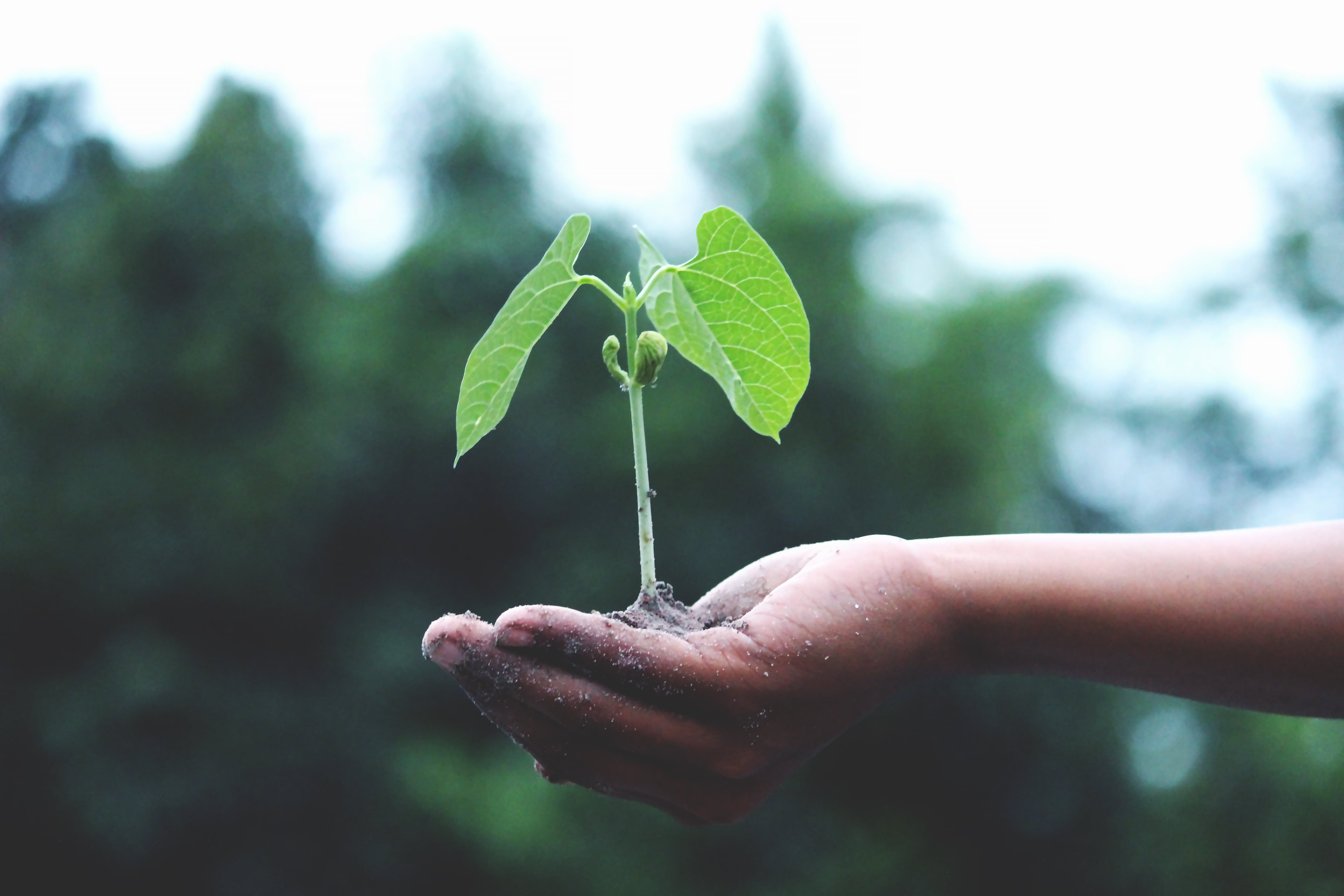 The pandemic exposed the fragility inherent in many businesses, and has forced many to prioritise managing the immediate aftermath of covid-19. But we’ve also seen renewed attention to the importance of risk mitigation and resilience-building across businesses of all sizes.
‍
A circular business model is integral to adapting business to be fit for purpose in the 21st-century, and Circle Economy has supported multiple companies in the past year in building their capacity to embrace the changes needed to shift from a linear to a circular model. Our Switching Gear project, a two-year initiative that began in 2018, is guiding four fashion brands through the early stages of prototype pilots for rental or resale business models. In supporting this initiative, we have  convened an active enabling network of over 44 frontrunners in the field of fashion, sustainability, finance and legal to support these four brands in their circular innovation process.
‍
We have also taken several companies along our Business Scan process to identify and evaluate opportunities for transitioning their business or value chains, and our support to business communities has become increasingly global, with training delivered to organisations in Lagos, Cornwall, and Egypt over the past 12 months. 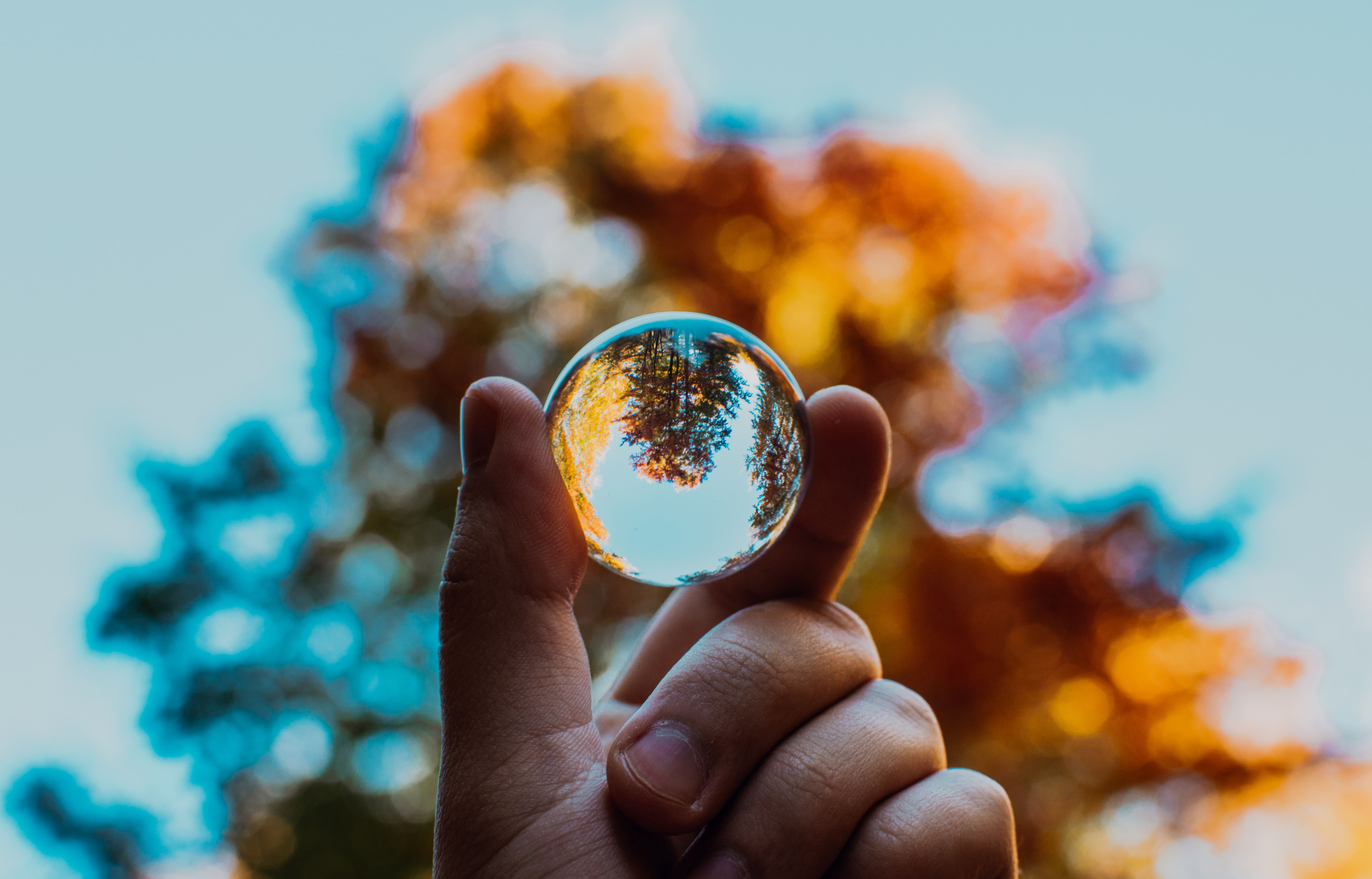 There can be no global, circular transition without the engagement of countries: they have the mandate to develop national and international legislation and to create an enabling environment for the transition. As lead investors in infrastructure, government buildings and assets, their procurement strategy can also kick-start circularity at scale. Now, the circular economy is increasingly at the fore of sustainability strategies for countries across the globe.
‍
Using metrics and measurements to communicate the global state of circularity, our 2020 Circularity Gap Report (CGR) underscored the importance of countries in light of a wilting global metric. Under the same umbrella, our national CGRs dive into the circularity of individual countries and present blueprints for action based on their unique resource-use profile. This year, we found that the Netherlands has hardwired linear conduct in key sectors such as construction and agriculture, for example, and that transformation is needed if the country is to reach its ambitious goal of 100% circular by 2050. Not yet released, our report in Norway also provides an answer to how the Norwegian economy can formulate a plan for moving toward circularity, especially as the economy and labour market recover from the pandemic. 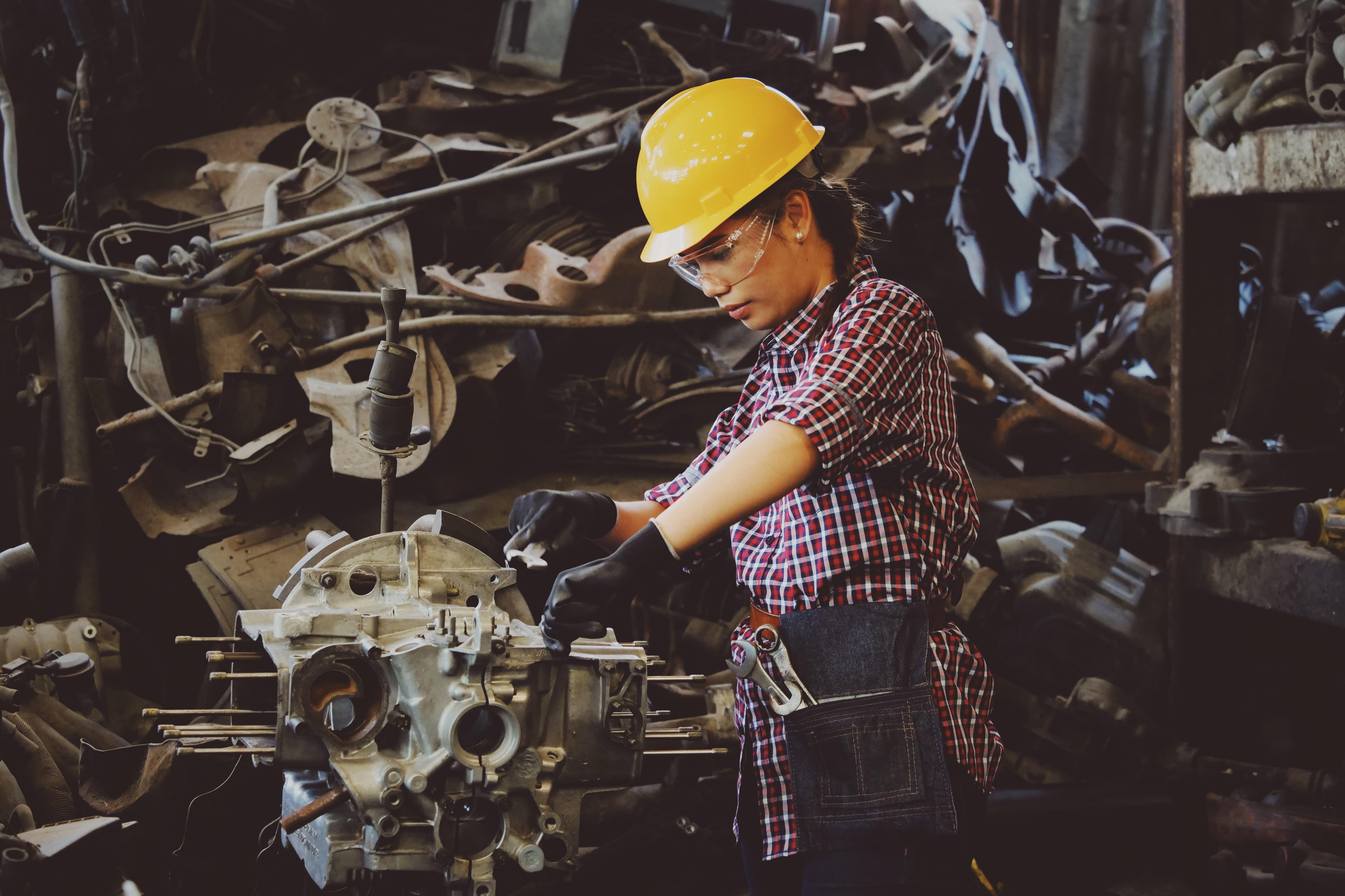 The pandemic revealed the brittleness and vulnerability of the current labour market, which revolves around maximising efficiency and minimising financial cost. It has also highlighted key issues around the way we value, think of, and tax labour today, including the roles we consider to be vital to society.
In perhaps one of our timeliest responses to date, our Circular Jobs Initiative (CJI) launched in March this year to ensure we create a circular labour market that allows both workers and the planet to thrive.
‍
As the circular economy hinges on processes that require more labour than in the linear economy—where resources are often wasted or incinerated rather than repaired and reused—we expect the transition will be labour intensive at first. This is an opportunity to promote decent, equal work and create new, more diverse skill sets and job roles.
‍
To mark the launch of the CJI, the Circular Jobs: State Of Play And Future Pathways publication provides an overview of how current labour market issues apply to the circular economy transition and the opportunities that circularity presents for the labour market. 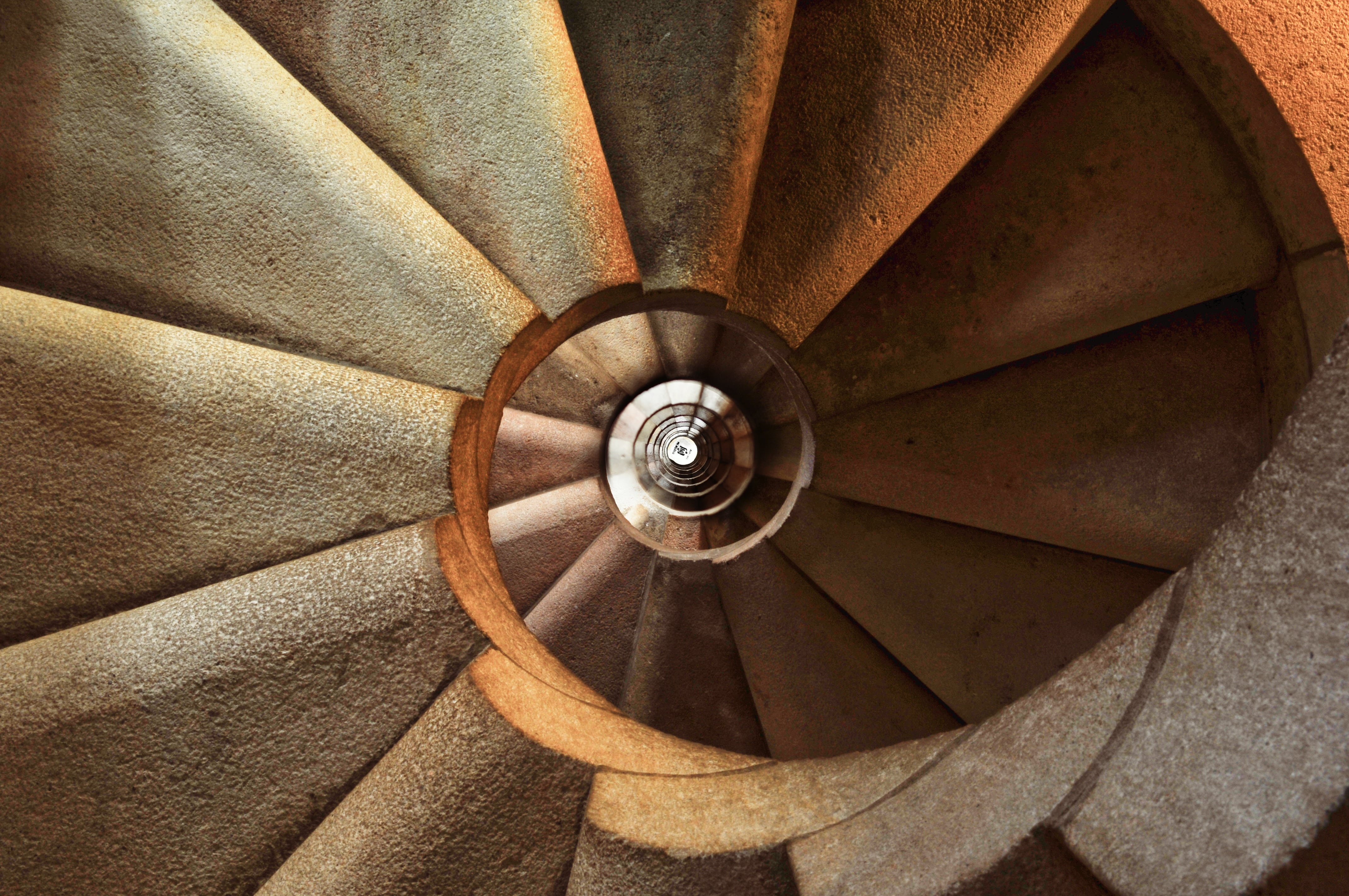 Times of global crises can lead to change. Before the pandemic hit, we were already at a social and economic crossroads. Calls for systemic transformation away from dominant capitalist and linear systems were growing. Here at Circle Economy, we often speak about transitioning to a circular system fit for the 21st-century world, where production cannot continue to be the overriding principle of our relationship to the world.
‍
Importantly, we are now armed with the knowledge that the economy can be put on hold—globally and concurrently. This means it can change, specifically:

We need to redefine prosperity: Growth for growth’s sake is not sustainable, nor does it take the wellbeing of humans into account. A socially just space should aim to actively tackle endemic societal discrimination and racism that limits equality across groups. Ultimately, the dominant social, economic, and political power structures facilitate processes that don’t benefit people nor the planet. A circular economy can aim to facilitate a system that does not perpetuate these same mistakes.
‍
We need to reintegrate with nature and the commons: Humans have long found ways to systemise and manipulate nature. But every time we speak about the circular economy, we are essentially calling for emulation of nature. In the natural world, waste does not exist. Our industrial systems can mirror ecosystems, an ever more important concept as raw material scarcity increases. Equal access to and preservation of the commons such as air and water is also core to this.
‍
We need to balance the local and the global: Increasingly ambiguous and complex value chains have long been criticised, but it took a pandemic to highlight how tragically fragile they are. Workers were left jobless or binning goods that had been left to rot. Many health workers were left without essential equipment. For some localities, the pandemic was a real-time experiment in downsizing the consumer economy as imports and exports both in goods and people were paused. As ‘normality’ resumes, we may see a persevering notion of ‘glocalisation’ that is adapted to the local but with a globally cooperative ethic. 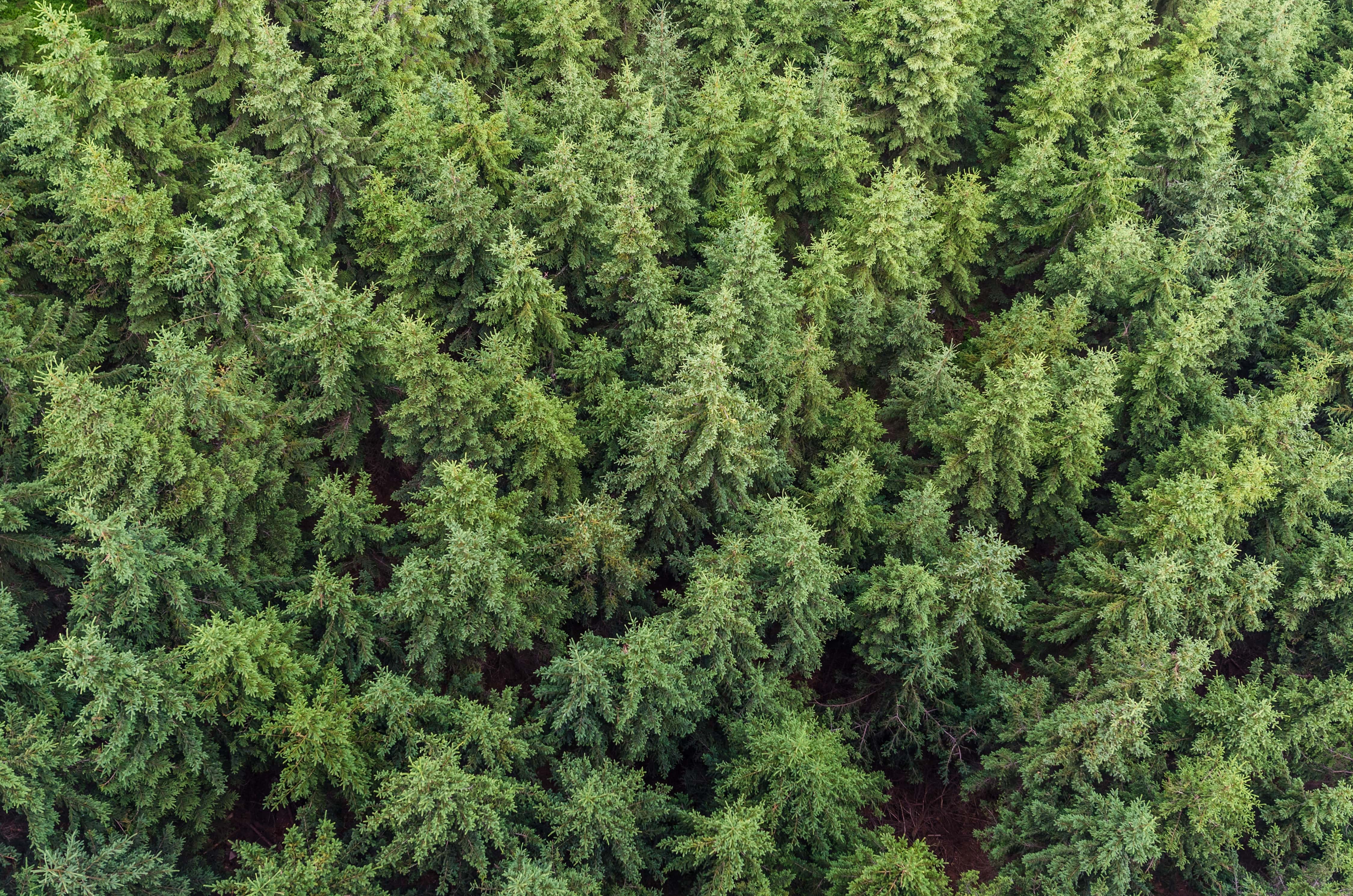 Only time can tell what the future holds, but as we look forward to a post-covid-19 world, it’s important to take stock of our past. Our updated impact report covers some of our highlights from the past 12 months, and we hope you enjoy scrolling through the work we have been doing to accelerate the transition to a circular, and just, economy.

BACK TO THE TABLE OF CONTENTS

louder for the people AT THE BACK